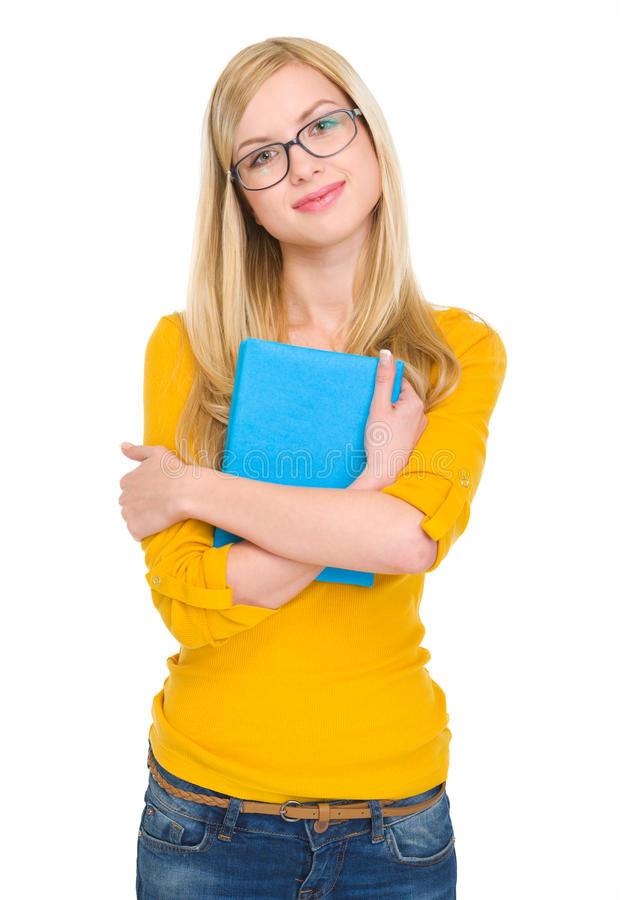 The SAT is wholly owned, developed, and published by the College Board, a private, non-profit organization in the United States. It is administered on behalf of the College Board by the Educational Testing Service, which until recently developed the SAT as well. The test is intended to assess students’ readiness for college. The SAT was originally designed not to be aligned with high school curricula,  but several adjustments were made for the version of the SAT introduced in 2016, and College Board president, , has said that he also wanted to make the test reflect more closely what students learn in high school with the new Common Core standards.

The SAT has four sections: Reading, Writing and Language, Math (no calculator), and Math (calculator allowed). The test taker may optionally write an essay which, in that case, is the fifth test section. The total time for the scored portion of the SAT is three hours (or three hours and fifty minutes if the optional essay section is taken). Some test takers who are not taking the essay may also have a fifth section, which is used, at least in part, for the pretesting of questions that may appear on future administrations of the SAT. (These questions are not included in the computation of the SAT score.) Two section scores result from taking the SAT: Evidence-Based Reading and Writing, and Math. Section scores are reported on a scale of 200 to 800 and each section score is a multiple of ten. A total score for the SAT is calculated by adding the two section scores, resulting in total scores that range from 400 to 1600. There is no penalty for guessing on the SAT: scores are based on the number of questions answered correctly. In addition to the two section scores, three “test” scores on a scale of 10 to 40 are reported, one for each of Reading, Writing and Language, and Math. The essay, if taken, is scored separately from the two section scores.